Welcome to the Friday Barnes wiki!Edit

This wiki is about the Friday Barnes series written by R. A. Spratt. There are eight books in the series,  Girl Detective, Under Suspicion, Big Trouble, No Rules, The Plot Thickens, Danger Ahead, Bitter Enemies and Never Fear.

"Friday is the youngest, most overlooked Barnes child. But being overlooked has given her the time to develop into a top-notch detective. After handily solving a particularly tricky jewel theft, she’s given a hefty reward, and she’s going to use it the best way she knows how: tuition for a fancy boarding school. When she arrives, she discovers her new school is full of mysteries to be solved—all for the right price. To do so, she must avoid handsome but devious Ian Wainscott and keep from getting in so much trouble she gets expelled. That, and deal with the bully who convinces their classmates to cruelly ignore Friday..." — Snow Wildsmith

"Friday Barnes is raised by two parents who don't take much notice of her. She doesn't really mind but when she solves a tricky jewel theft she is rewarded and enrols herself to the richest boarding school.She goes around the school helping the headmaster and her classmates with mysteries. she also has a relationship with a good-looking boy, Ian Wainscott which her best friend Melanie Pelly likes to tease her about. in the series "no rules" Friday's parents deport her to Switzerland! But when Friday comes back she is shocked to find out that all her teachers have been fired! The headmaster claims that it wasn't him so who was it...?"- Eli B.

"Friday is the "accidental child" who is constantly overlooked. After she earns $50,000 she enrols herself into the MOST EXPENSIVE boarding school in the country - Highcrest Academy. Realizing she can make a profit, Friday sets herself up as the in-house detective for her school. Soon after the headmaster asks her to solve the mystery of the Swamp Yeti! Friday discovers the perpetrator and solves a mystery per term to pay her tuition. Fighting against her future boyfriend/nemesis she manages to solve mystery after mystery till they are SPOILER ALERT finally a couple. Then Ian moves to Italy.- Rose Lee

1 of 5
The students at Highcrest Academy are a fundamental part of the story, with many different children with different personalities. It is normally the children's personality which Friday solves the problems of. There are pretty much two types of students in Highcrest - the stereotypical rich crowd and the people on Friday's "side". The stereotypical rich crowd feature students who are mean and tend to bully other students. They are used to getting their way at home but also tend to either cry a lot or cry and use as defence and in some cases, attack. The people on Friday's "side" are the genuinely nice people who are not extremely mean to Friday. People on Friday's "side" do not have to be main characters. These characters could include peoplstupid e like Delia Michaels and Parker. Adults have been known to disguise themselves as students (Chris) and students have been the villains of the story themselves (The Abercrombie twins). 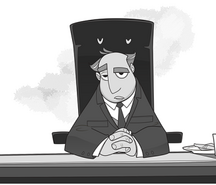 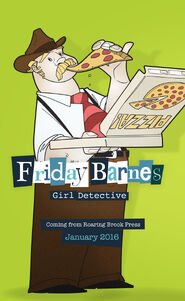 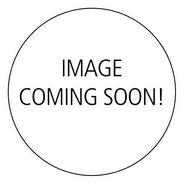 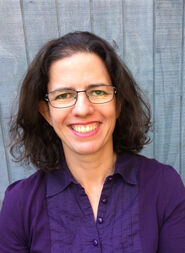 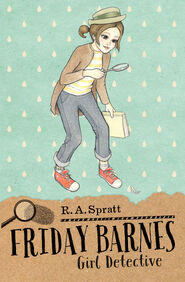 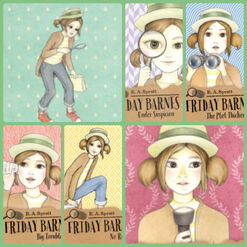 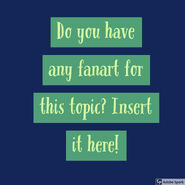 Retrieved from "https://the-friday-barnes.fandom.com/wiki/The_Friday_Barnes_Wiki?oldid=714"
Community content is available under CC-BY-SA unless otherwise noted.